While a phone call from a debt collector can be intimidating and stressful, the state of California provides consumers with a comprehensive set of rights to ensure that the debt collection process is fair and reasonable. A consumer should know her rights in order to take advantage of the protection of the law. Before we delve deeper into California’s debt collection laws, the reader should be aware that federal law also prohibits harassment by debt collectors. A statute known as the Fair Debt Collection Practices Act (FDCPA) offers many of the same protections as California law, however, there is one primary difference: the FDCPA only applies to debt collectors (a third party tasked with collecting on a debt), while California law prevents harrasment by the original creditor as well as debt collectors.

For purposes of this article, we’ll use the term “debt collector,” but in California the same rules apply to original creditors as well.

Consumer debt collection in California is governed by the Rosenthal Fair Debt Collection Practices Act [2], and is intended to prohibit debt collectors from engaging in unfair or deceptive acts or practices in the collection of consumer debt. 1788.1b. To put it in plain language, the Rosenthal Act was designed to prevent debt collectors from acting like jerks. The Act specifically prohibits some of the most common debt collector tactics, such as: use of obscene language and constant, harassing phone calls, divulgence of the consumer’s information to a third party, false representations (lies) to the consumer, and threats to the consumer. It also affirms the consumer’s right to service of process and an appropriate venue for judicial proceedings.

Debt collectors love the phone. In fact, collection calls are one of the biggest reasons our clients list for coming in to see us. They simply want to make the phone stop ringing. Although it may seem like you’re being buried under an avalanche of phone calls that will never stop, there are limits to when and how a debt collector can call you at home. A calling debt collector must tell you his or her identity and cannot cause you to incur expenses such as charges for long distance telephone calls. He can’t call so frequently that it amounts to harassment. This includes calling the consumer repeatedly, calling back immediately after the consumer hangs up the phone, or calling after the consumer has asked the debt collector to stop communication. Calling the consumer’s place of work or attempting to contact friends and family members of the consumer can also constitute harassment. In any communication, the debt collector is expressly prohibited from using obscene or abusive language.

The Rosenthal Act contemplates potential misrepresentations by debt collectors in order to intimidate or mislead the consumer. For example, California law prevents debt collectors from lying or misleading a consumer into believing they are an attorney if they are not licensed to practice law. Similarly, a debt collector may not falsely claim to be a member of a government agency, a consumer reporting agency, or anything else but a debt collector.

Threats to the Consumer

Debt collectors may not threaten you when trying to collect a debt. This includes the threat of physical force, criminal action, or falsely accusing the consumer of a crime. Similarly, debt collectors can’t lie about the implications of selling a debt or use the possibility of a debt sale as a threat to try to collect. Debt collectors may not threaten arrest, garnishment, or seizure of property. A debt collector may, however, discuss the collection agency’s actual legal options, which may include attachment of property, garnishment of wages, and filing of a legal claim.

The bottom line is that California law prevents debt collectors from harrassing you while trying to collect a debt. If you’re the victim of excessive phone calls, threats or lies, it will be important to keep good records. Rather than asking a debt collector not to call, communicate in writing. Make notes of the time the collection calls come in. Build a file to share with your attorney, this way when the time comes to seek legal recourse, you’ll be prepared.

It should also be noted that filing for bankruptcy, while a last resort for many, will stop all creditor collection activity immediately. The minute a bankruptcy case is filed, a powerful court ordered injunction, known as the automatic stay, springs into place. The automatic stay temporarily stops collection calls, foreclosure actions, lawsuits, garnishmnet and any other collection activity that may be pending against you. If a creditor continues to harrass a debtor after they file for bankruptcy protection they are open to court sanctions (in other words they pay you when they violate the law). 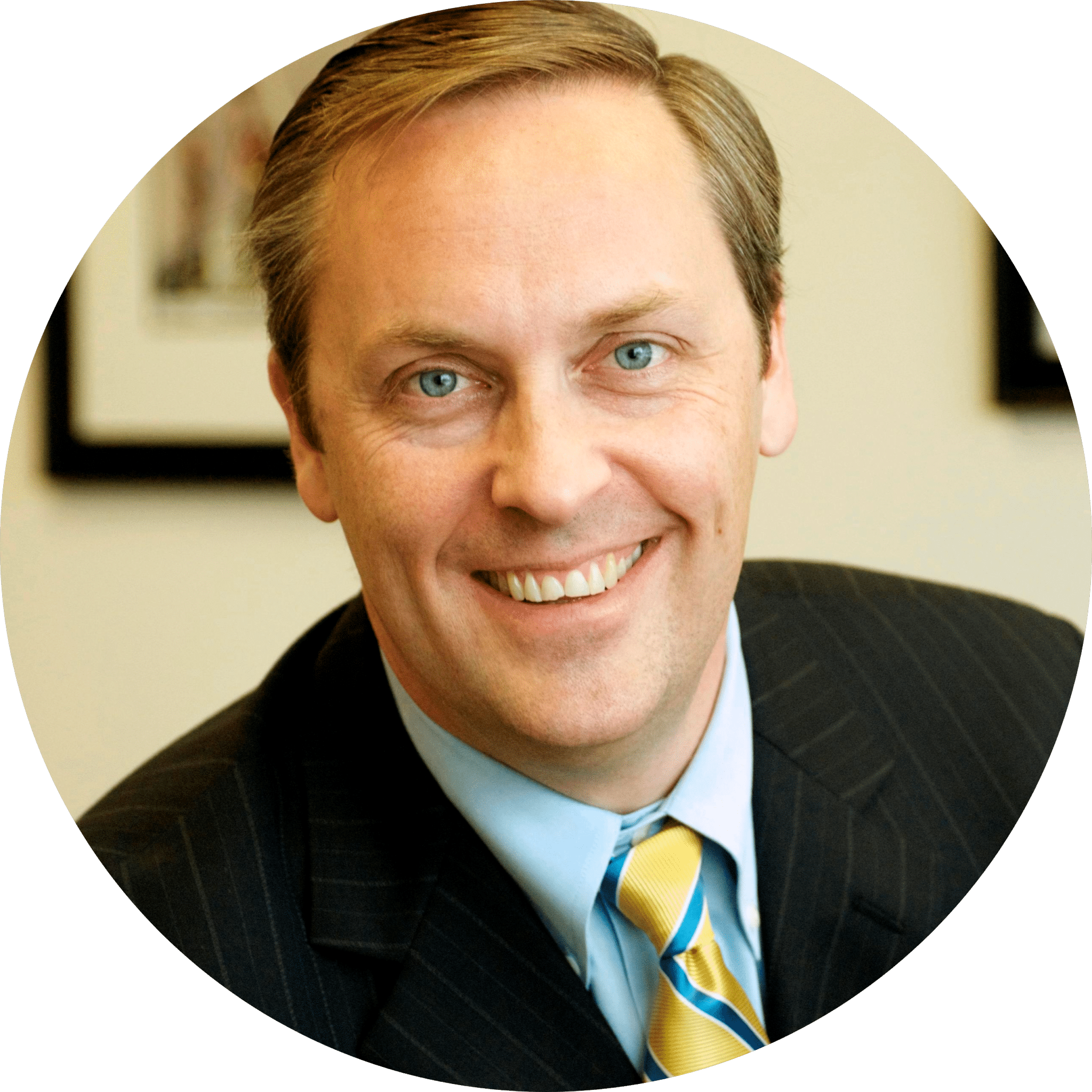 Understanding California Bankruptcy Laws: What Property is Exempt in Chapter...

Will bankruptcy take out my 401(k) and retirement accounts?