Can I Be Sued for Old Debt in California? - Borowitz & Clark

Can I Be Sued for Old Debt in California?

Blog
You are here: Home / Blog / Debt Collection / Can I Be Sued for Old Debt in California?

Statutes of limitations determine how long someone has to file a lawsuit or other legal proceeding. In California, the statute of limitations on most debts is four years. With some limited exceptions, creditors and debt buyers can’t sue to collect debt that is more than four years old. When the debt is based on a verbal agreement, that time is reduced to two years. But, determining whether or not debt is time-barred and what options may still be available to debt collectors is a bit more complicated.

When Does the Statute of Limitations Begin to Run?

Obviously, the statute of limitations doesn’t begin to run as soon as you enter into a contract. So, when does the clock start ticking on a debt? The answer varies depending on the circumstances, but is typically the date of the first missed payment.

For example, if a Los Angeles resident took out a two-year loan from a local finance company, made timely payments for six months, and then stopped making payments, the four-year statute of limitations would begin to run. But, if the borrower had just hit a rough patch–perhaps been temporarily unemployed–and he started making payments again three months later, the four year clock would start over again.  If the borrower made payments for another year and then stopped permanently, a fresh four-year limitations period would start to run on the date the account went delinquent again.

Credit Reporting Outside the Statute of Limitations

The statute of limitations for pursuing a debt collection lawsuit or other legal collection processes is separate and different from the length of time an account may appear on a consumer credit report. Most entries on credit reports must be deleted after seven years. That means that in California, there is a three-year period when the debt is no longer legally collectible, but the delinquent account can and likely will continue to appear on the consumer’s credit report.

Continued credit reporting can be a pressure point that encourages some consumers to pay debt even though they can no longer be sued–especially if an outstanding delinquent account is an obstacle to securing credit for a major purchase or being approved for an apartment rental.

Collection Activity Outside the Statute of Limitations

Debt collectors may continue to contact you and request payment, even after the statute of limitations has run. In simple terms, they can ask you to pay, and you can choose to pay, but they can’t use the legal system to force you to pay. And, both federal and state law put some limits on those collection efforts.

For instance, the federal Fair Debt Collection Practices Act (FDCPA) prohibits third party collections such as collection agencies and debt buyers from misrepresenting the legal status of a debt or threatening action they can’t take. So, threatening a lawsuit or even falsely telling you they had the right to pursue a lawsuit would violate the FDCPA.

California law goes one step further, requiring the debt collector to provide notice to the consumer that they cannot be sued over the debt. There are two separate versions of the statutory language.

If a debt may still be legally reported to the credit bureaus, the required notice says that the law limits how long you can be sued on a debt, and because of the age of the debt, you will not be sued. But, the collector may continue to report it to credit reporting agencies as unpaid for as long as the law allows. If it’s outside the reporting window, the notice advises the debtor that because of the age of the debt, they will not be sued and the debt will not be reported to any credit reporting agency.

Know Your Rights and Act On Them

If you’re being threatened with legal action on a debt that’s outside the statute of limitations, you may have a claim under the Fair Debt Collection Practices Act. If a debt is being reported outside the seven-year period allowed under the Fair Credit Reporting Act, you can send a dispute letter asking that the item be removed. If the credit reporting agency doesn’t respond appropriately, you may be able to sue for FCRA violations.

Of course, pursuing outdated debt and making untimely reports to the three major credit bureaus are just examples of the stresses debt collectors can bring into your life. If you’re being harassed by debt collectors or are just overwhelmed by debt and feel like you can’t make any progress, it may be time to explore your options.

The attorneys at Borowitz & Clark have decades of experience helping people resolve debt and move toward greater financial stability. To learn more about how we may be able to help, call 877-439-9717 or fill out the contact form on this page. 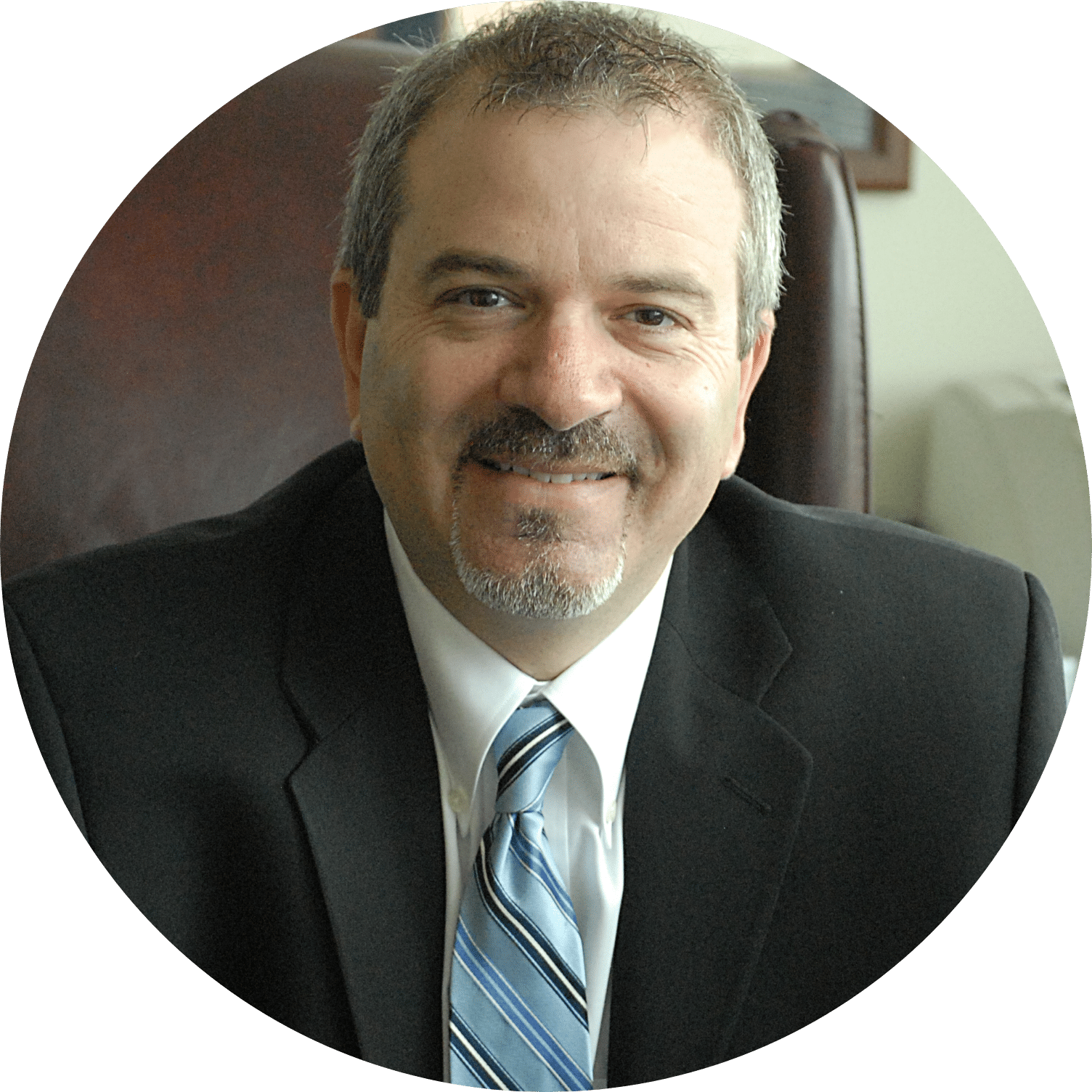